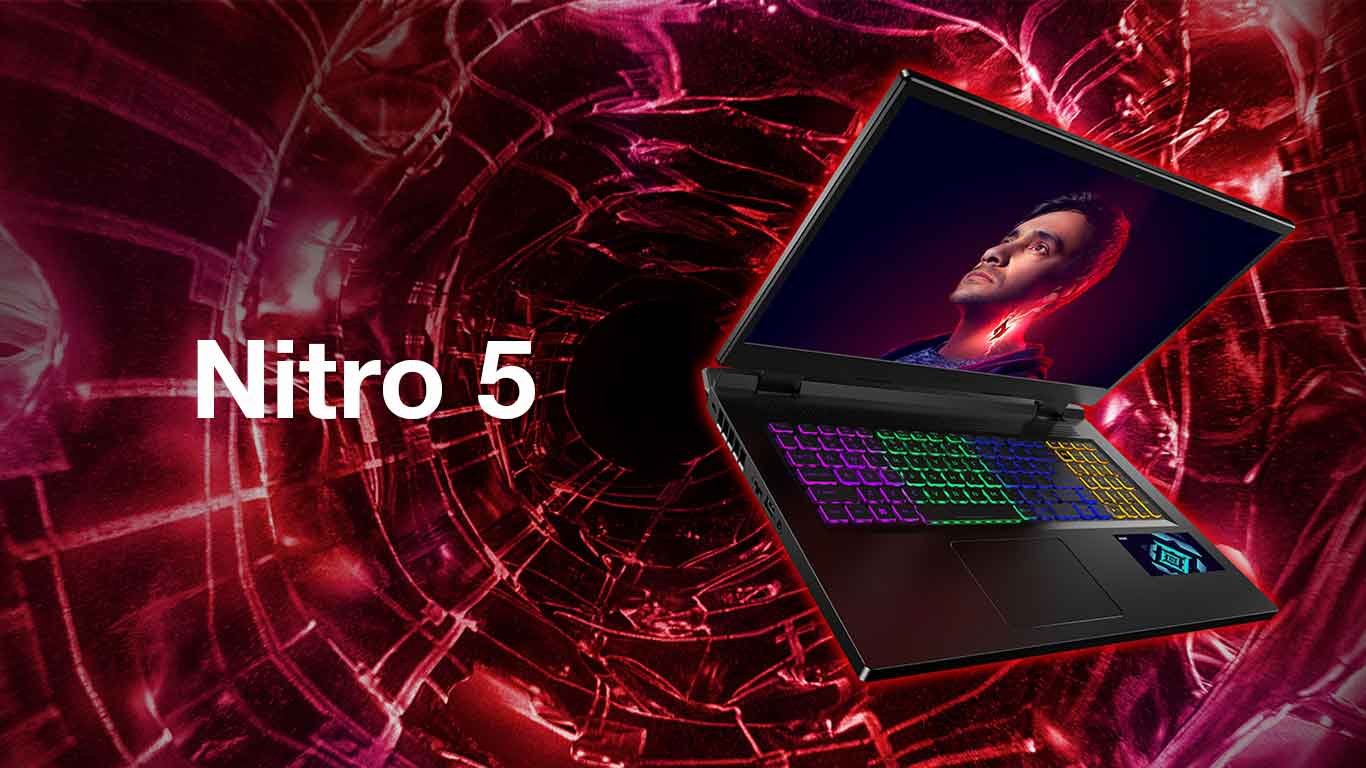 Acer Nitro 5 (2021) is a very popular gaming laptop on a budget in Nepal. And now, Acer has announced the latest version of the laptop – Acer Nitro 5 (2022). The device will be available in both Intel and AMD processors. Here, we will dig into the specs, features, availability, and the expected price of Acer Nitro 5 (2022) in Nepal.

Acer Nitro 5 (2022) comes in two display sizes like last year’s variant. It has a 17.3-inch version and a 15.6-inch one. You can also choose between a 144Hz Full HD screen and a 165Hz QHD one. There will also be 100% sRGB coverage on some higher-end models of the laptop. Further, the sharp angular edges of the top of the previous version are now all gone, and the lid has red and blue accent lines.

Powering the laptop is both Intel and AMD processors. Its Intel variant starts from Core i5 and moves up to Core i7-12700H. Likewise, it starts at Ryzen 5 6600H up to Ryzen 7 6800H. The graphics processor configures up to RTX 3070 Ti on the laptop.

Moving on, two SO-DIMM slots are holding up to 32GB RAM. Here, the Intel version integrates DDR4 RAM while the AMD version has DDR5. Another notable difference between the two variants is that the Intel ones have two PCIe 4.0 M.2 SSD slots and the AMD has one PCIe 4.0 M.2 and one PCIe 3.0 M.2 SSD slot. However, both will have an additional 2.5-inch SATA slot for extra HDD/SDD.

The laptop comes with a dual-fan setup with added air-intake grilles on top of the keyboard deck. This helps the cool air move from both the top and bottom of the device. Likewise, you can control the cooling power and fan speed with the help of the NitroSense app. Moreover, it supports overclocking the CPU and GPU.

Rest of the specs

Under the hood, the laptop gets its fuel from a 56Wh battery cell. It will launch with either 180W or 230W power adapter. As per ports, there are two USB-A, one Thunderbolt 4, one HDMI, one RJ45, and one audio combo jack. However, the AMD variant will replace the Thunderbolt 4 with a USB 4 port. Lastly, there is a Killer AX1650i Wi-Fi 6 card, Bluetooth 5.1, and Killer 2600 Gigabit Ethernet LAN on Nitro 5 (2022) in the device. 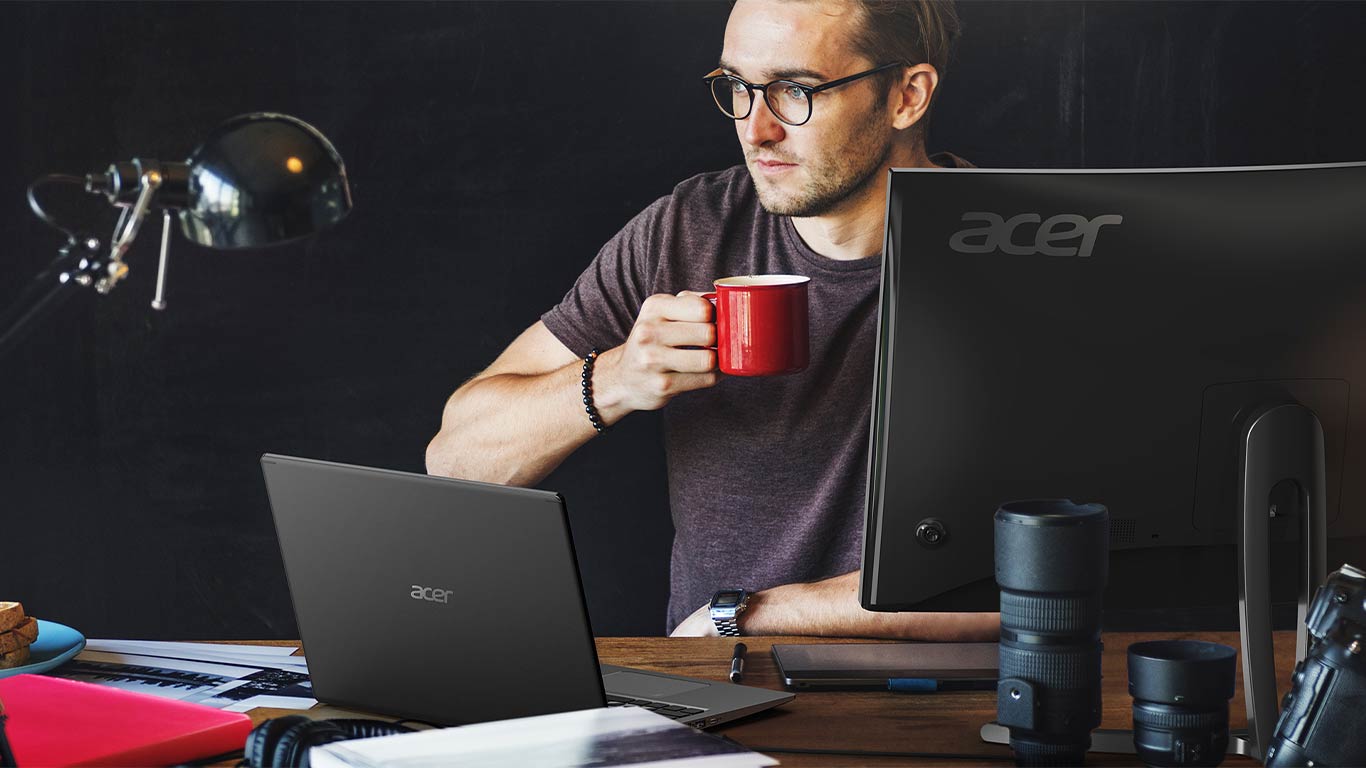 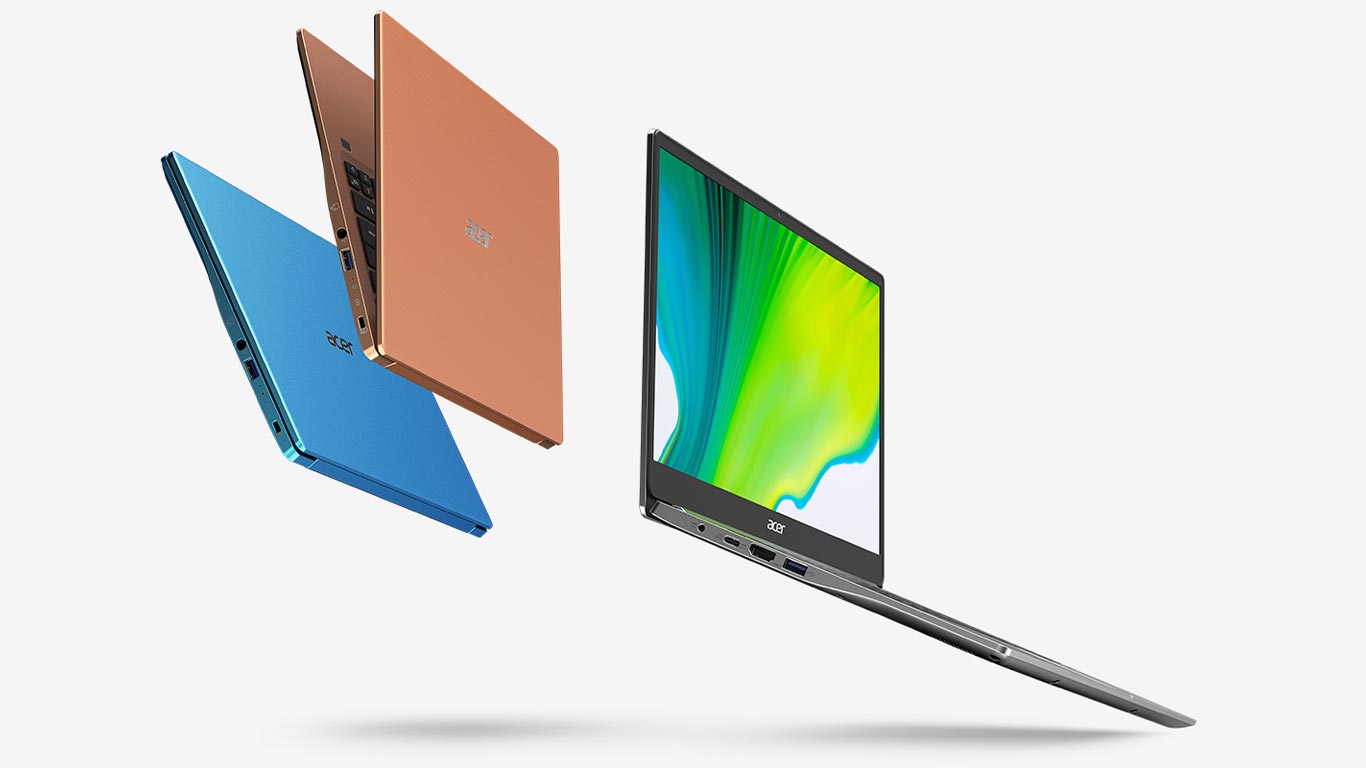 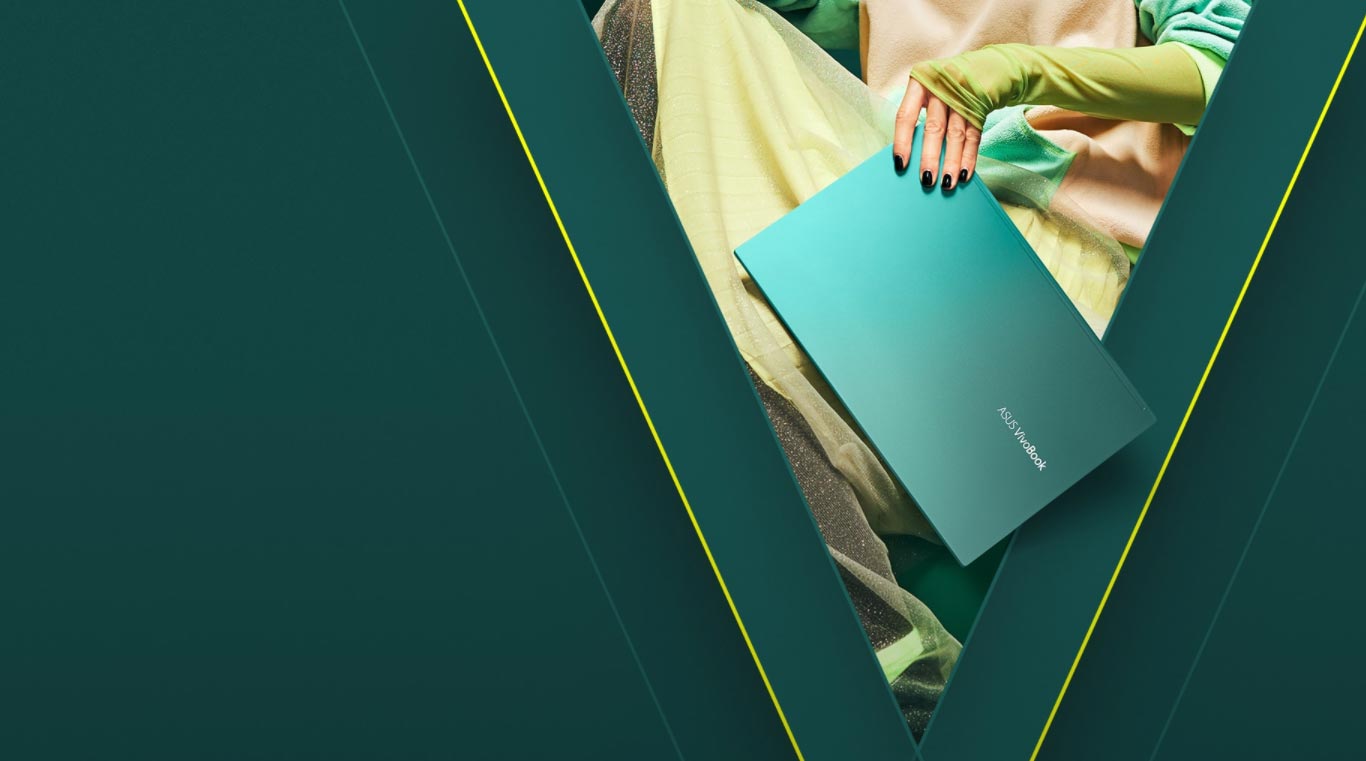 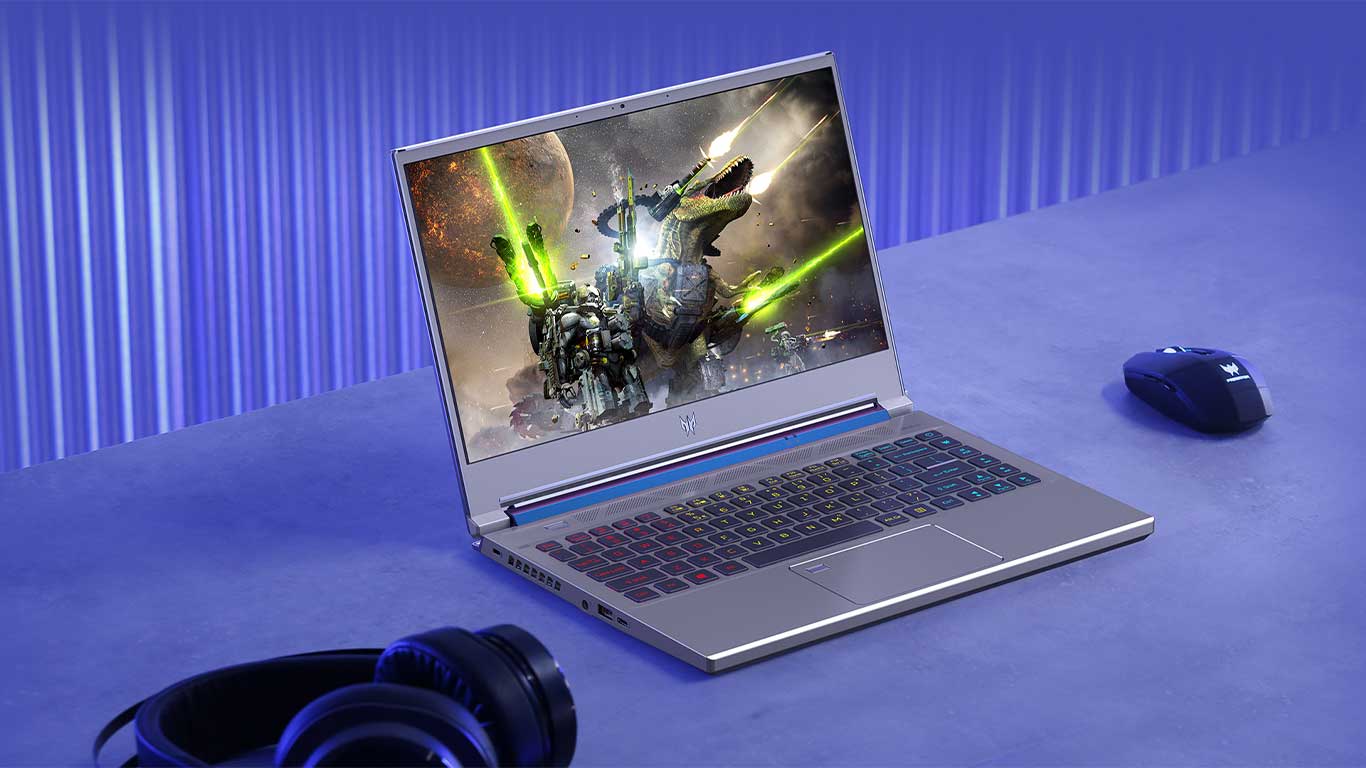 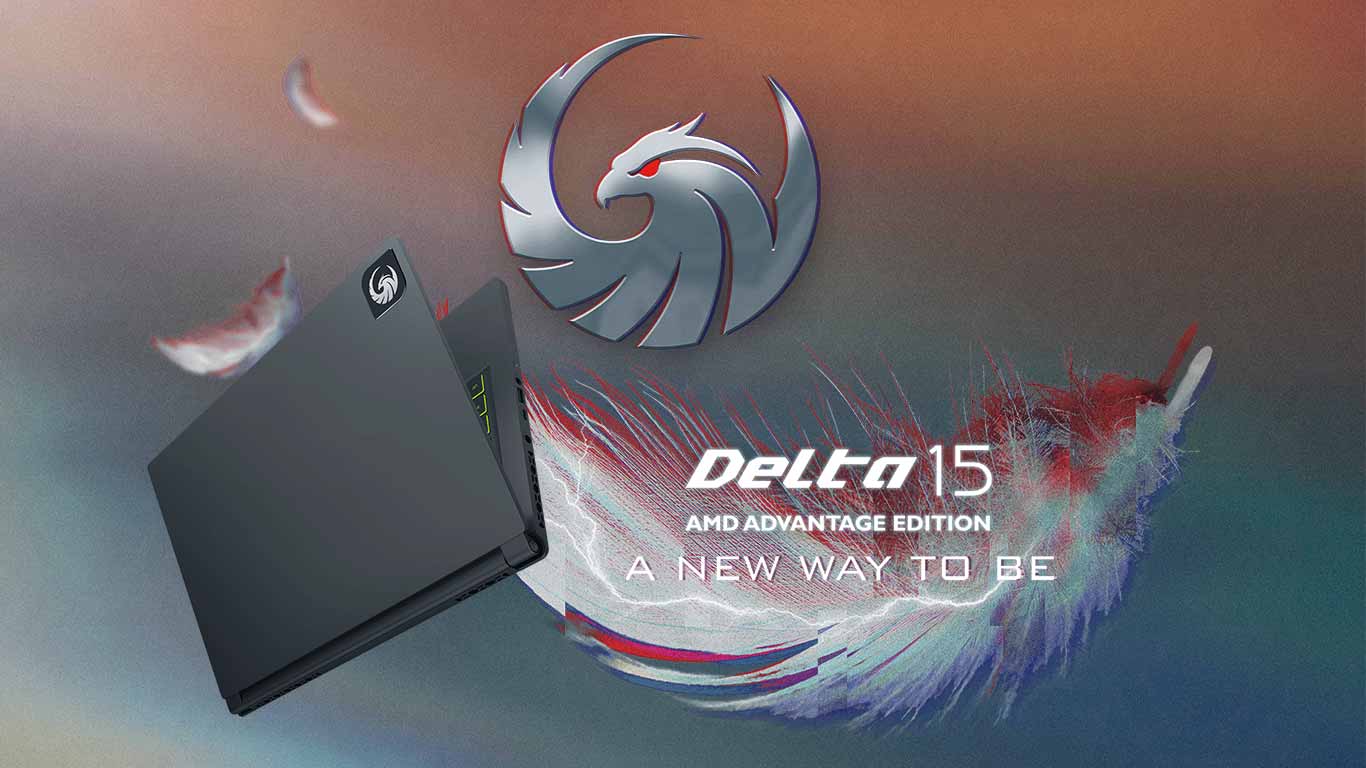