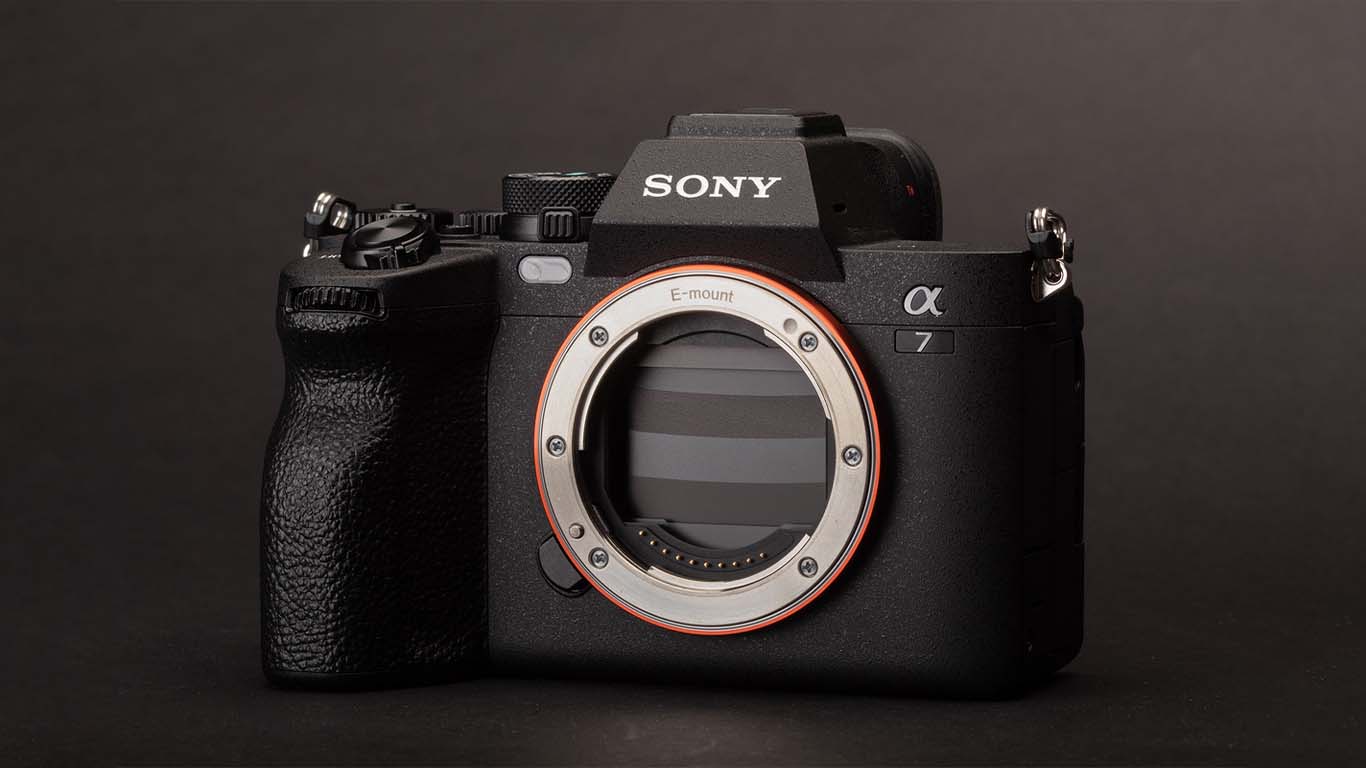 Sony announced the Alpha (a7) IV camera in the global market a few months back. It has now entered the Nepali market as well. This is the latest full-frame mirrorless camera in the Alpha lineup from the brand. It succeeds the Sony a7 III from 2018. In this post, we will dig into the specs, features, availability, and the official price of the Sony a7 IV in Nepal.

Starting with the design, Sony a7 IV resembles a7s III in many ways. The body is magnesium alloy built with recycled plastic. This is the first Sony Alpha Camera with a dual-layer mode dial. There is a second dial lying below the main dial. It allows us to switch between slow, quick, video, and still.

There is a 3-inch fully articulating LCD monitor featuring more than 1.3 million dots. Further, it has an OLED electronic viewfinder with 1.6x the resolution of its a7 III. In addition, there is a new 33MP back-illuminated Exmor R CMOS sensor for imaging. You can expand its ISO sensitivity up to 50-204,800.

The new sensor in a7 IV is combined with the BIONX XR image processor, which was previously found on the Sony Alpha 1. This allows the camera to shoot continuously at up to 10fps using AF / AE tracking. A total of 759 phase-difference AF frames cover 94% of the image area. According to Sony, Real-Time Eye AF can now track birds and animals in both still images and video. In addition, human face and eye recognition are 30% more accurate.

For video, the a7 IV can shoot up to 4k 60 frames per second in Super 35mm mode. You can also record 4k 30fps video using 7K oversampling in full-screen mode. Likewise, this camera also supports 10-bit 4: 2: 2 color sampling and intra-frame recording in XAVS SI, which was not available on its previous lineups. It also brings on the SCinetone image profile from Sony’s CinemaLine camera.

The Sony a7 IV has excellent built quality with easy wheels and dials. It gives a good grip which is a comfortable and notable feature in cameras these days. It is also lighter which adds to the good things. You can get both front and rear control dials in the camera. The front control dial lies at the top of the handgrip which makes it easy to use them while the rear dial has been moved on the top part similar to that of A1. The latter is very easily operable and distinctly placed since it was designed for our convenience. Further, there is a third control dial integrating lock mechanism but having the primary function of exposure compensation control.

Previously, there was a name – “Rear Dial R” or “Rear Dial L” which had exposure compensation markings on it but this time it is blank and lies within the menu. It can also be reassigned to many other functions. Likewise, you can customize the top-deck rear dials and control wheel on the back, all according to yourself. The other PASM mode dial of the device remains the same as the Sony a7 III though. But, there is a new shooting mode beneath the Dial. You can control between Photo mode, Movie mode, and S&Q (Slow & Quick) mode. This avoids the accidental primary shoot mode changes.

Side Ports and Memory Card Door

The device sports a good combination of wired and wireless connectivity options. There is a full-size HDMI port, a 3.5mm headphone/microphone jacks, two different types of USB connectors, one micro USB connector, one USB Type-C port which is upgraded to a USB 3.2 Gen2 port. This offers you 10Gbps of data alongside Power Delivery. Moreover, it also supports 1000BAST-T Ethernet connection for fast FTP data transfers which helps with the live streaming function.

Moving on, for memory cards, there is a dual setup that supports two UHS-II SD cards. The top slot also supports CFexpress Type A memory cards which is much faster than the others.

Sony a7 IV Price in Nepal

Sony a7 IV has now started pre-order in Nepal at the price of NPR 4,90,000 for just the body. For now, the kit version is not available here. If you pre-order now, you might be able to win some goodies worth NPR 35,000. They include an NP-FZ100 rechargeable battery, 64GB SF-M64T memory card, a peak design camera strap, and a Sony Alpha T-shirt.